The mission of the Blue Cross Blue Shield of Massachusetts Foundation is to expand access to health care for low-income and vulnerable people in the Commonwealth. We collaborate with public and private organizations to broaden health coverage and reduce barriers to care through grants, research, and policy initiatives. Our work served as a catalyst for the pioneering Massachusetts health care reform law enacted in 2006, and we have sponsored ongoing research on the law's impact. The Foundation is a private, nonprofit organization governed by a 14-member Board of Directors.

The Foundation was established in 2001 with an initial endowment of $55 million from Blue Cross Blue Shield of Massachusetts. A year earlier, William Van Faasen, who was then CEO of the insurance company, had initiated discussions with senior leaders and members of the board about how to address the challenges faced by the state's growing number of uninsured, low-income residents. The outcome was a decision to create an independently governed, nonprofit organization that would support the expansion of health care access through research, education, policy work, and grants to community organizations.

To support the expansion of health care access at the community level, the Foundation set up a grant program with clearly defined objectives such as improving care for low-income and disadvantaged residents, helping them navigate through the health care system, and strengthening advocacy on their behalf. The early years were also devoted to gaining a complete and accurate understanding of who in Massachusetts was uninsured or underinsured, and why. Over time, our research reports and "summit meetings" helped move lawmakers, advocates, and other health care leaders toward consensus on what should be done to solve the problem. The Foundation's signature achievement in this effort was the Roadmap to Coverage initiative, that provided a framework for the discussion, advocacy, and policymaking that led to enactment of the state's landmark health reform law in 2006.

I think we developed a very good model by investing in sound, independent research and policy development, in outreach, education and advocacy, and also in the community providers that care for our most disadvantaged neighbors. What I certainly didn't foresee at the outset was the magnitude of the impact the Foundation would have, both through its grantmaking and as a catalyst for Massachusetts health reform. - Philip Johnston,  founding chairman of the Foundation's board. 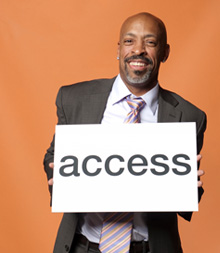 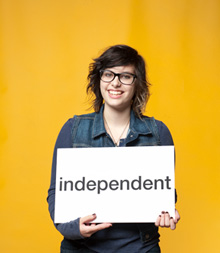